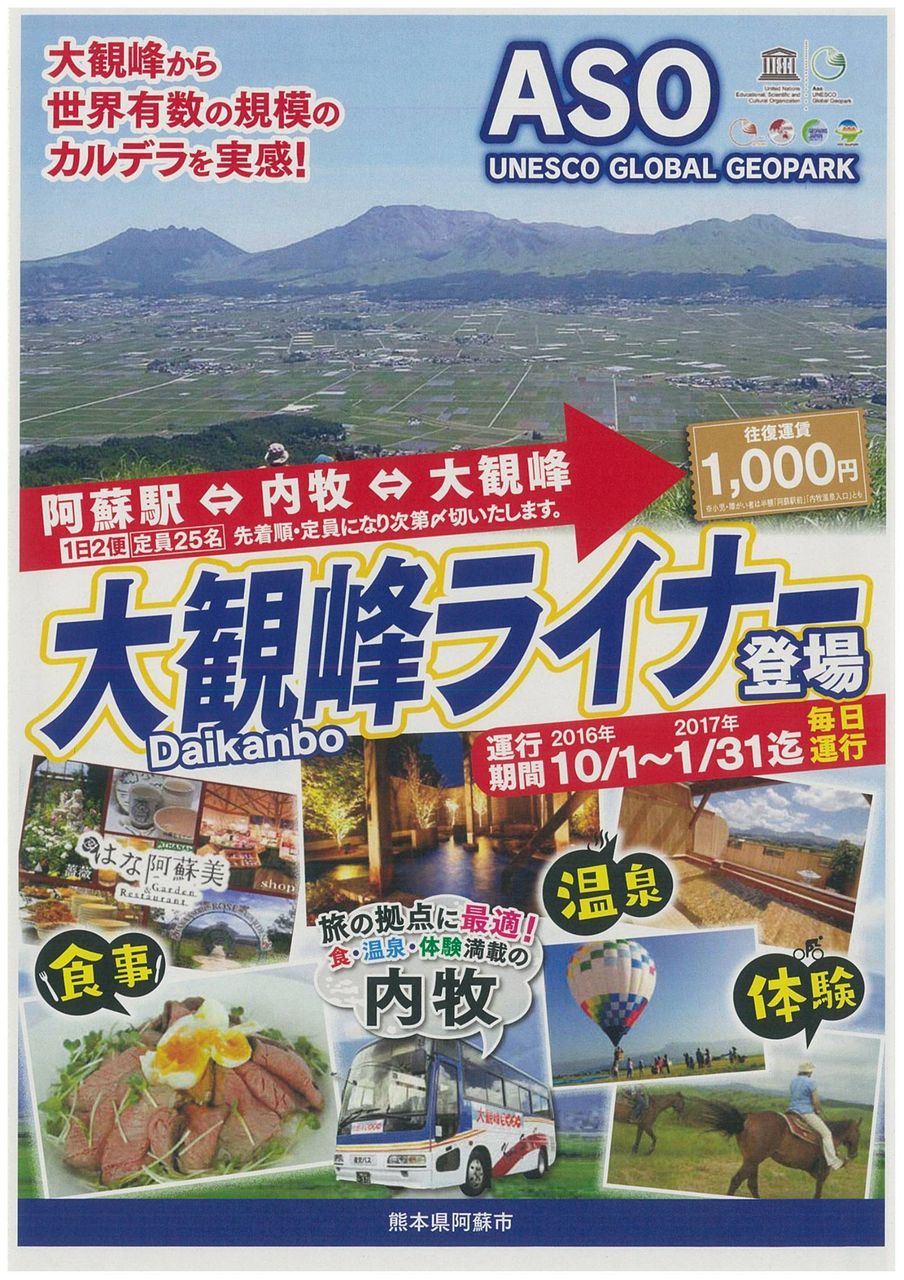 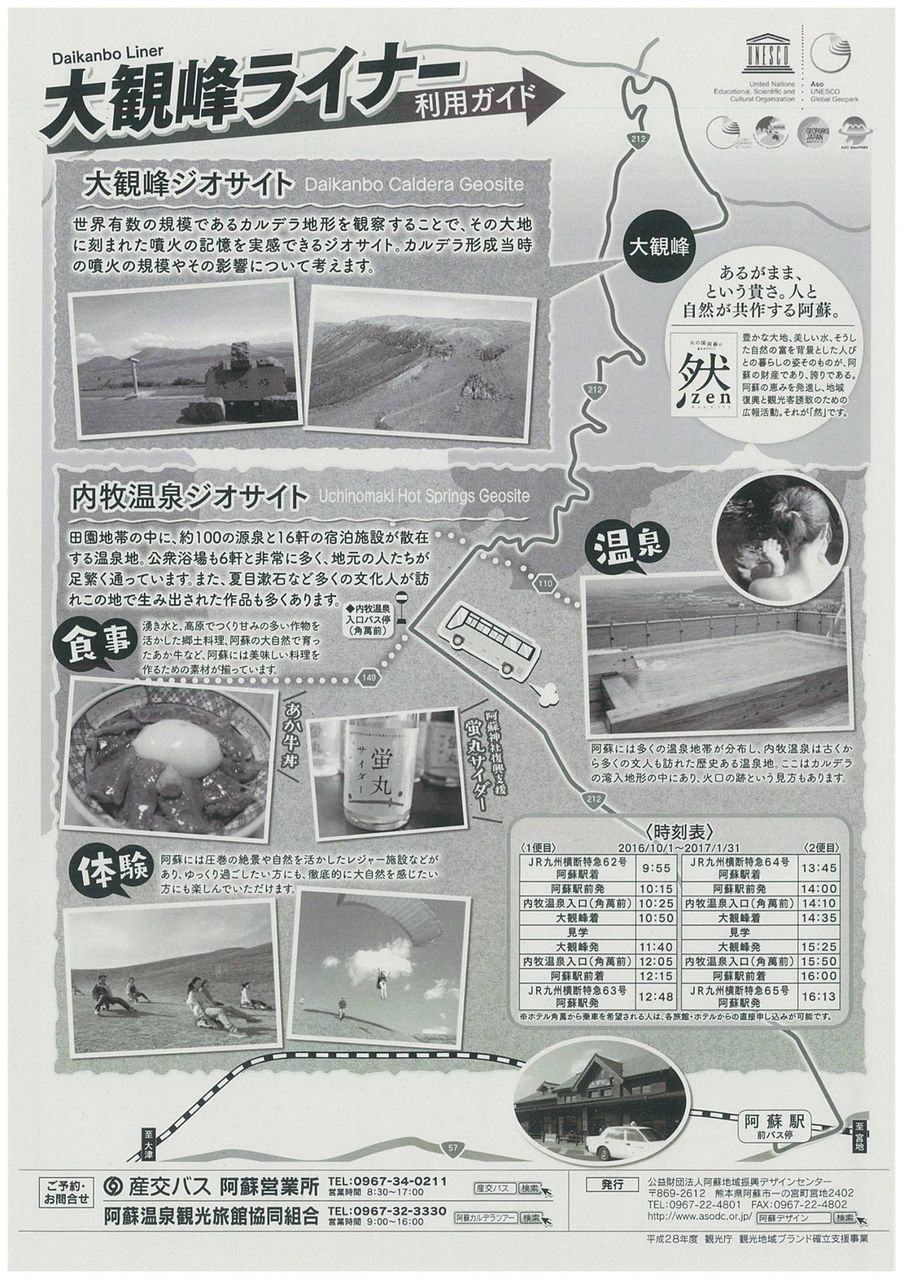 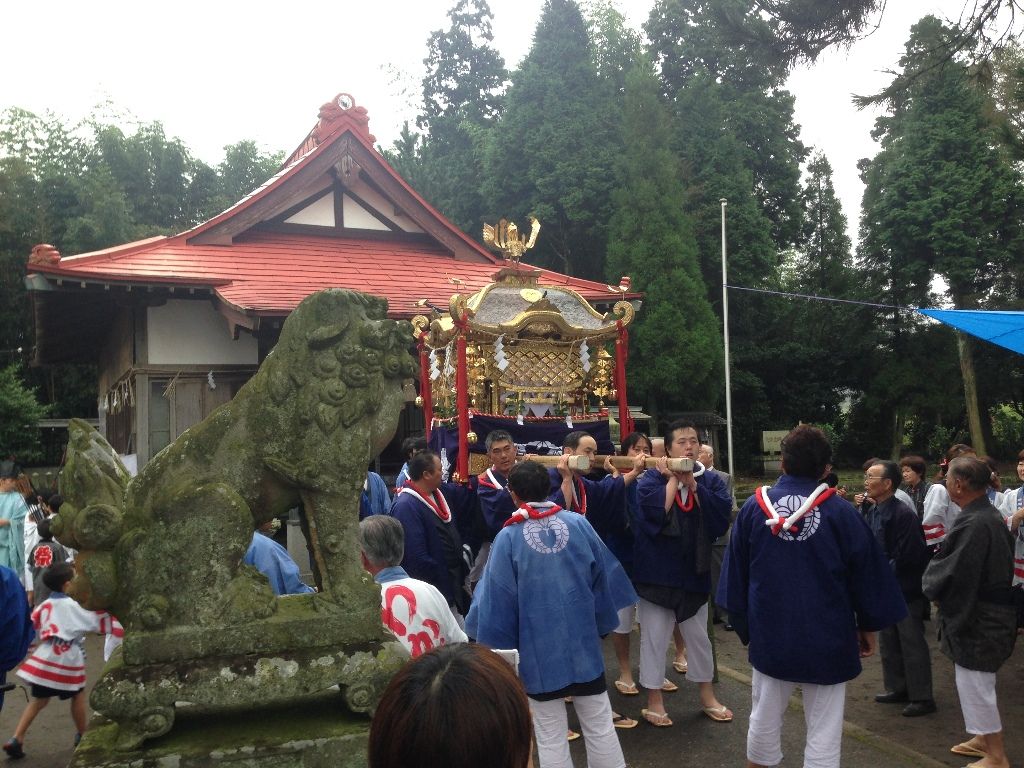 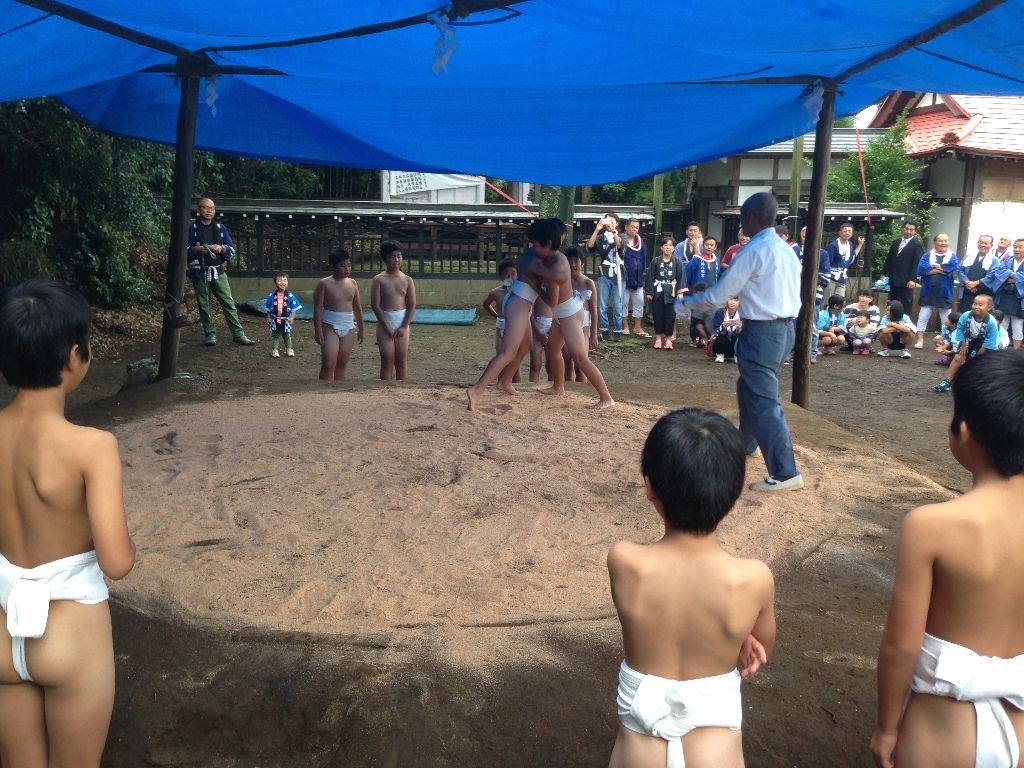 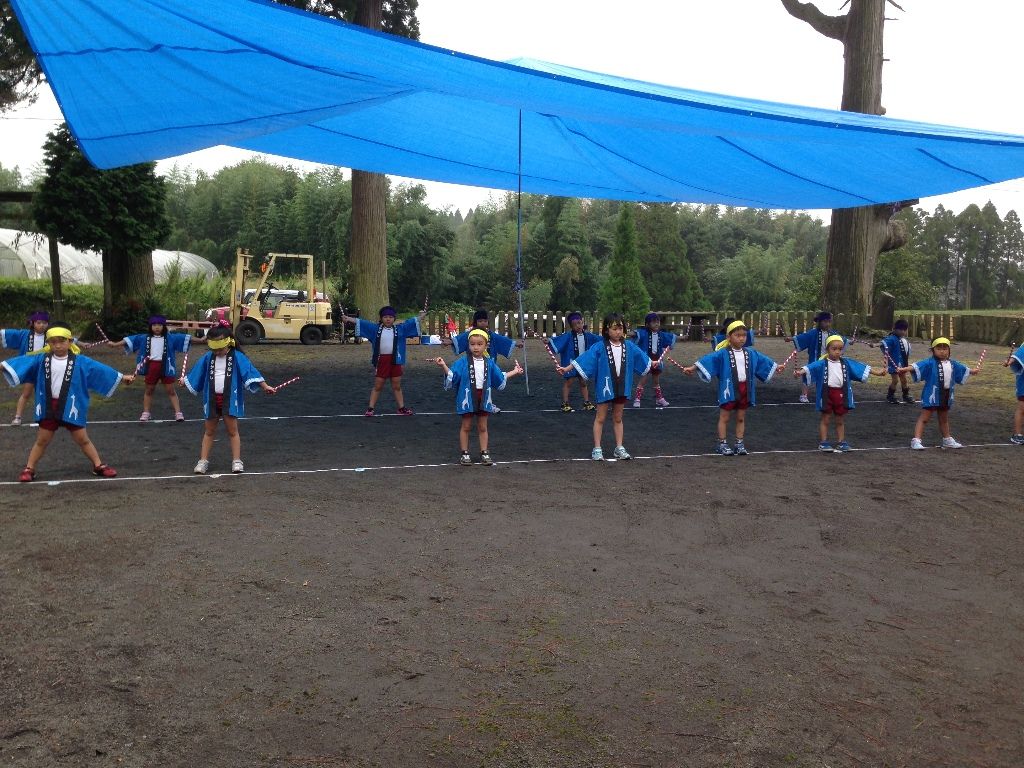 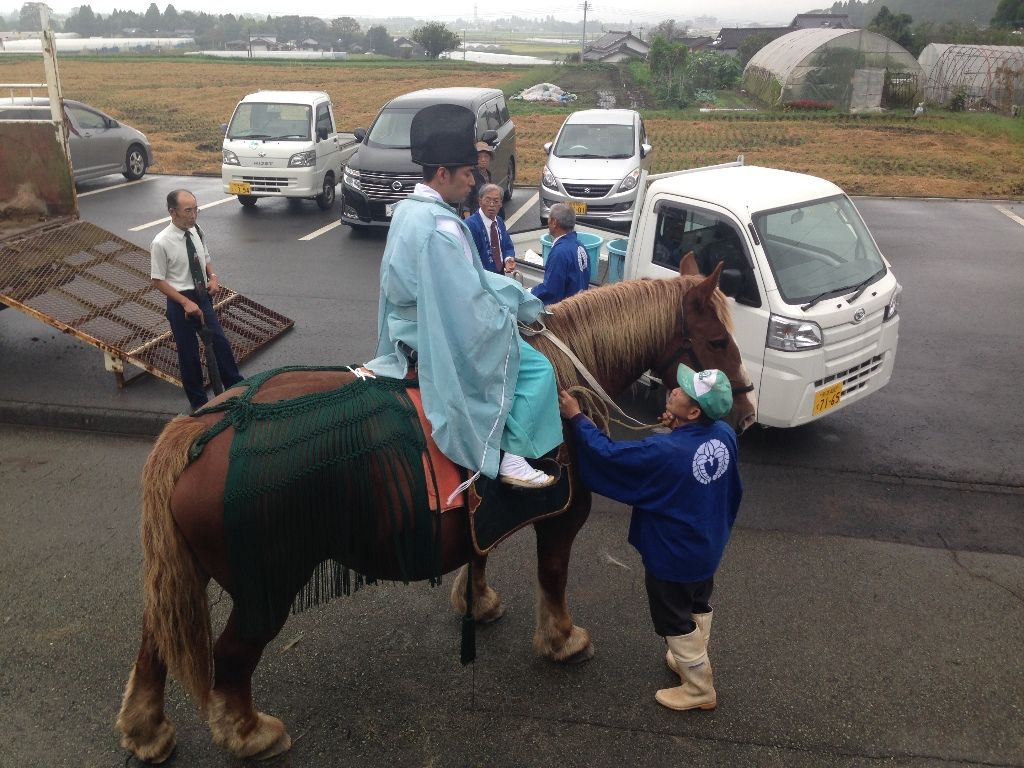 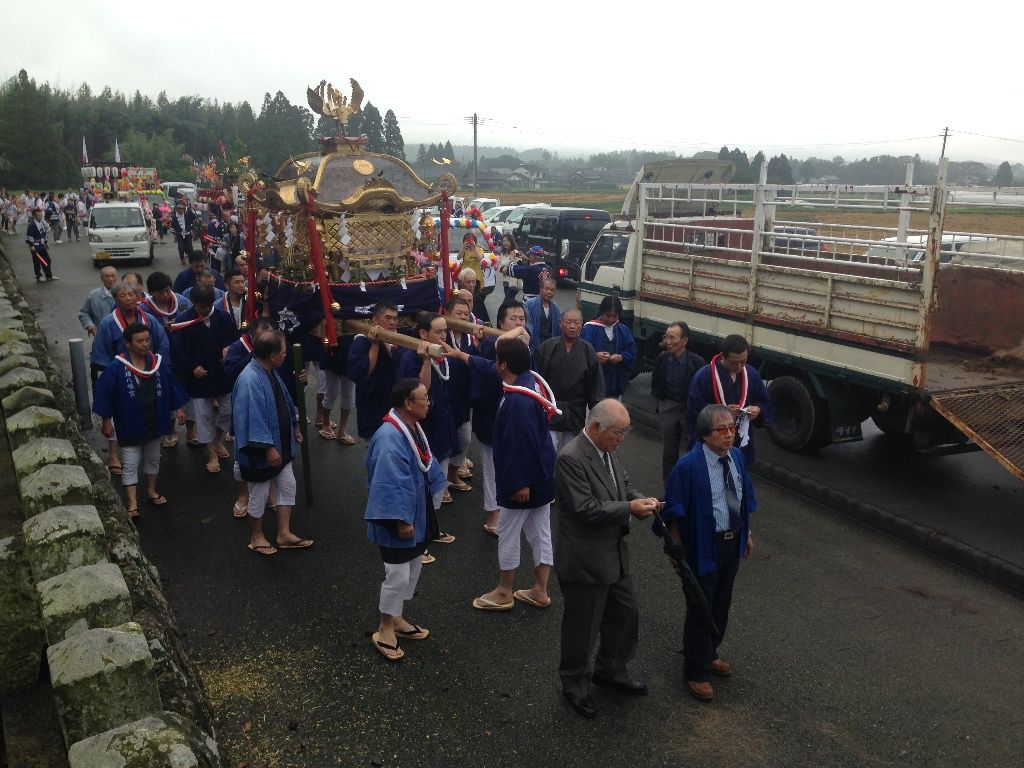 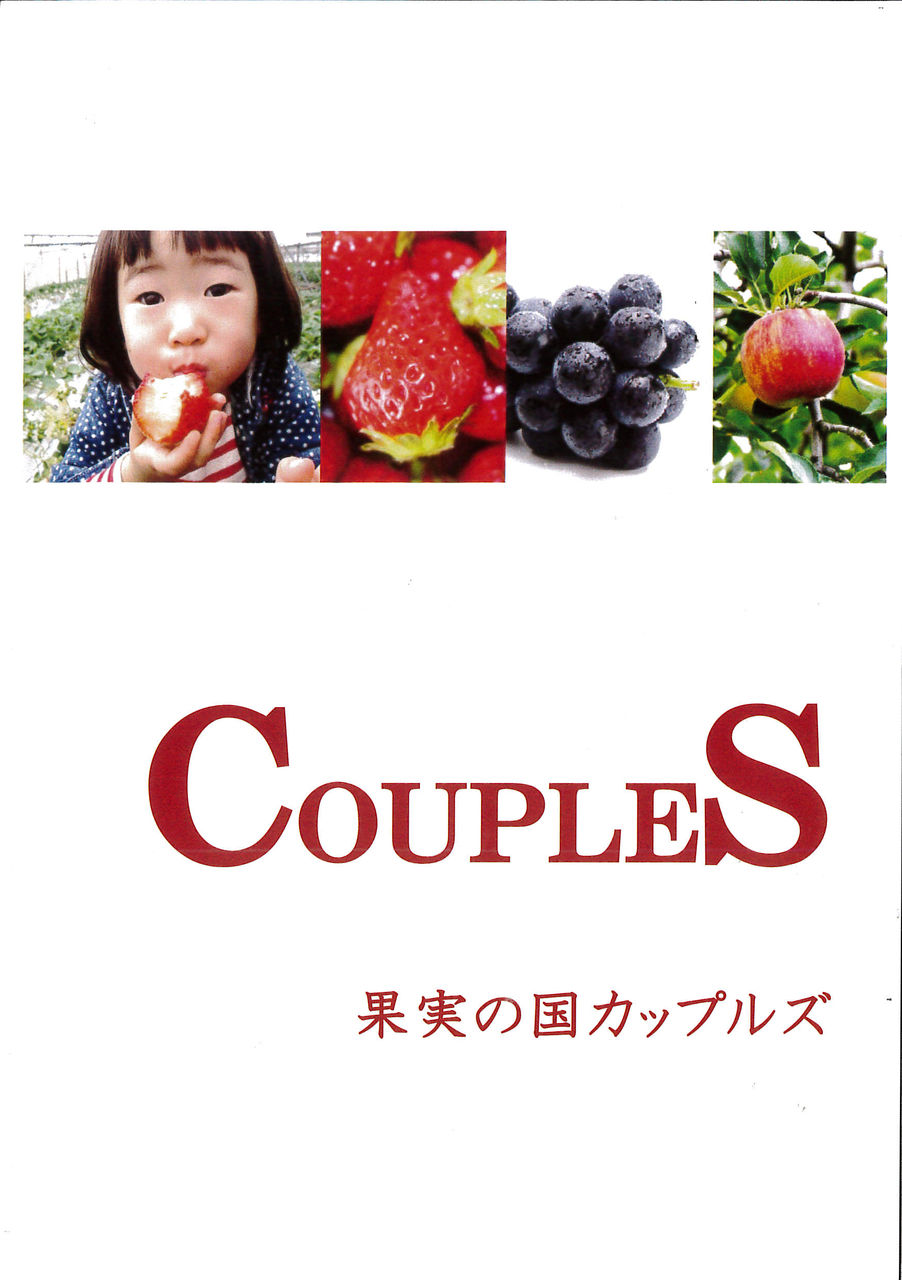 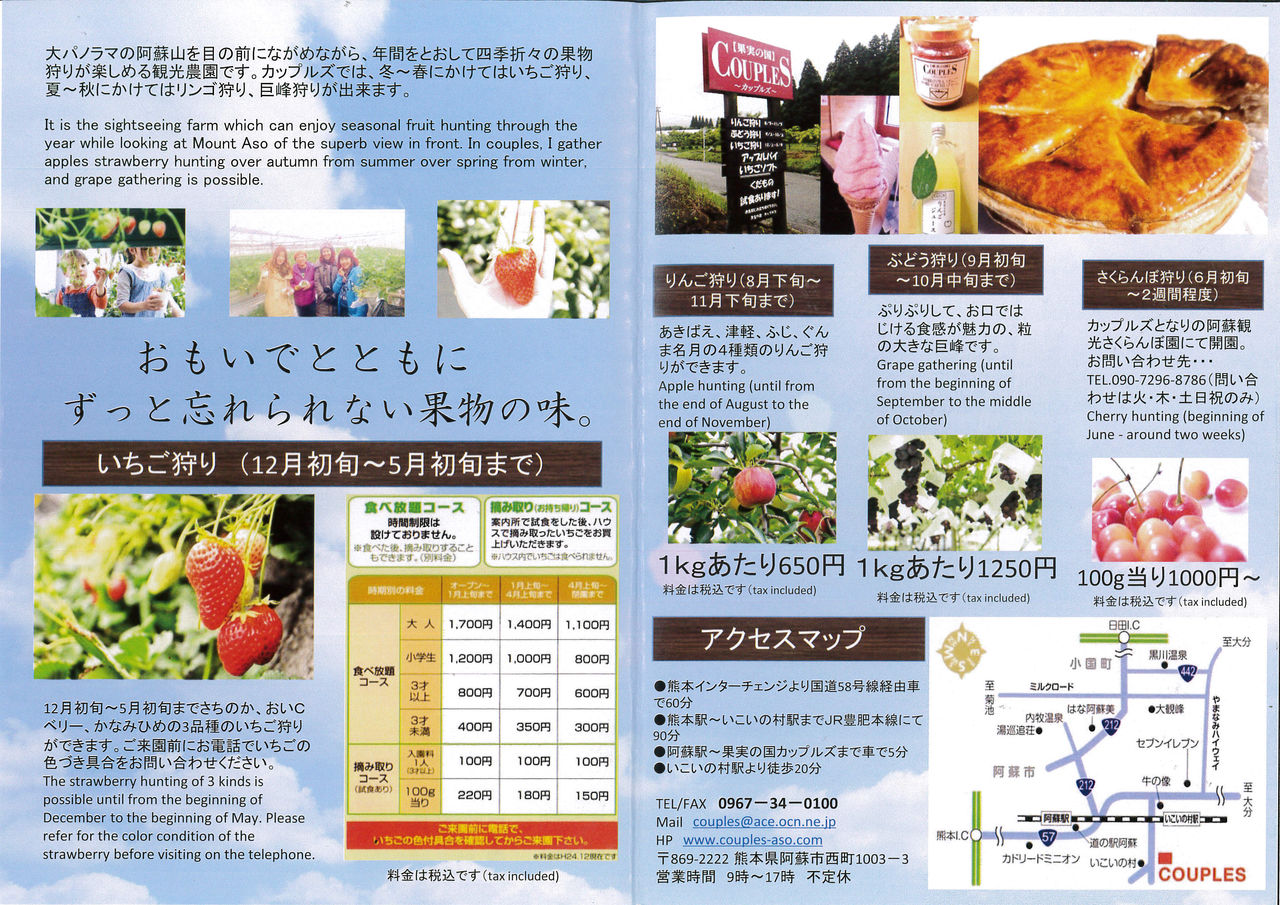 Hello! Everyone! Sorry… It's not Franck today!
I'm Masako and I work at this tourist information center with Franck.
Nice to meet you!
Today he’s writing on the Japanese blog instead of me, so if you can read it, please try it!
Japanese blog page
I'm from Aso, I grew up here.  Aso city is countryside, so I didn't like my home town when I was a child…
But one day, I noticed that I didn't know about my hometown well.
It was when I started to work at this tourist information center. My job here is to introduce Aso and promote it. So I had to learn about this town. Then I realized that my hometown has many attractions I want to introduce to people not only from Japan but also from all over the world.
So,now, I can tell you where to find a lot of attractive places in Aso! I love my hometown, Aso, so I want a lot of people to know about this small town.
However,as you know, there was big earthquake in Aso in April. Unfortunately, the number of tourists from abroad heavily decreased after the earthquake... I was so sad, but we couldn't help it...
We can only wait that they come back…
But!Yesterday!
I saw at the same time many people from many different countries at Michi no Eki Aso!!
I have seen some tourists who came here on a tour a few weeks ago, and they were all Chinese.
Usually,tourists on a tour come from the same country. But, the tourists from abroad I saw yesterday were different!
They were from many different countries, like Canada, Australia, Vietnam or China for example and they were traveling together!
According to the story that I heard from them, (I often talk to customer. So if someone talked to you at Michi no Eki Aso, it would be me!) they all are working at travel agencies. They came to Kumamoto and Aso to learn about the situation after the Kumamoto earthquake.
I was so happy to hear that!
And I asked them to promote Aso when they go back to their own countries.
They answered YES!
Thank you so so so much for coming to Aso!
We may be able to see more tourists from abroad in Aso from now! 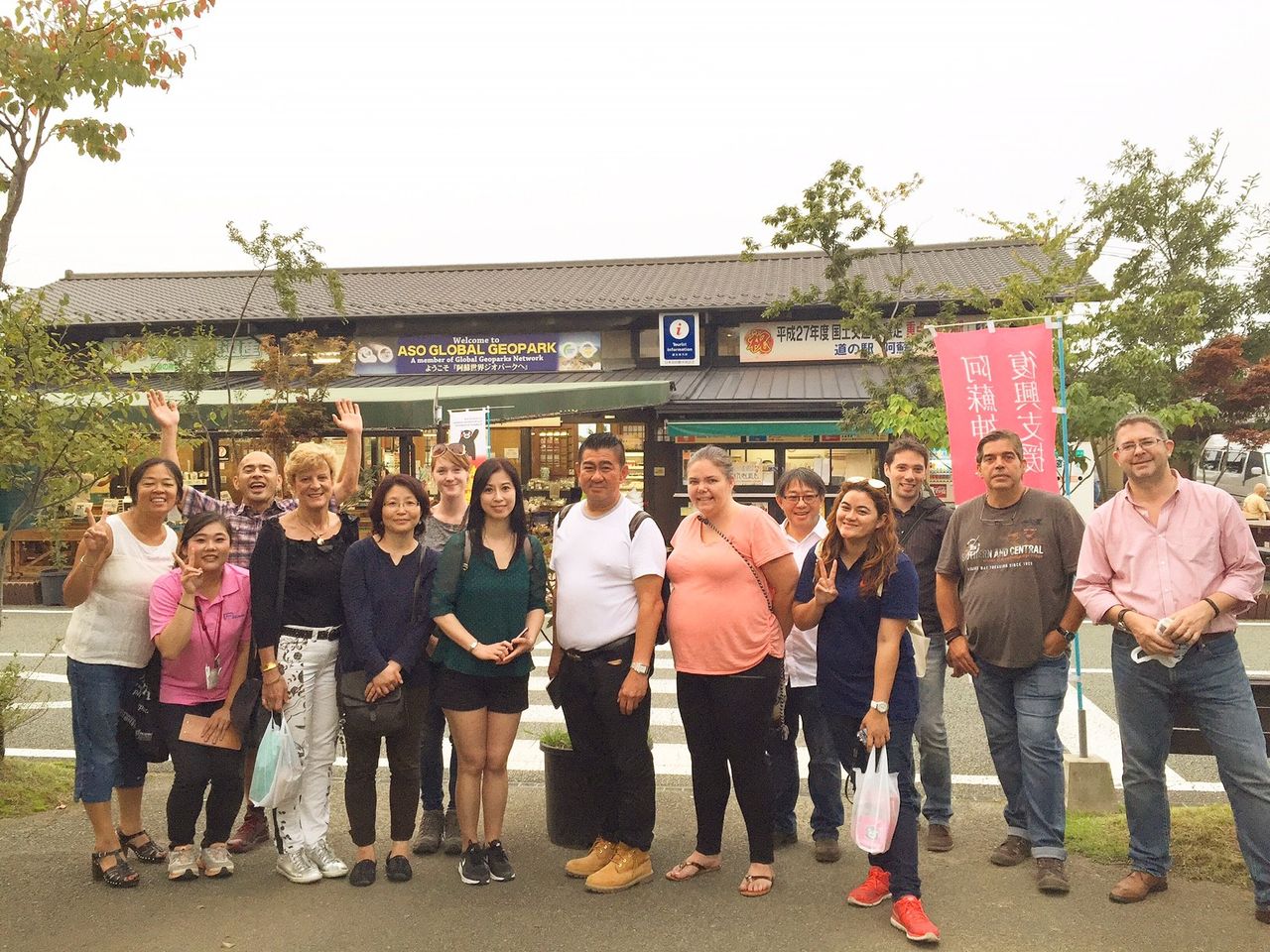 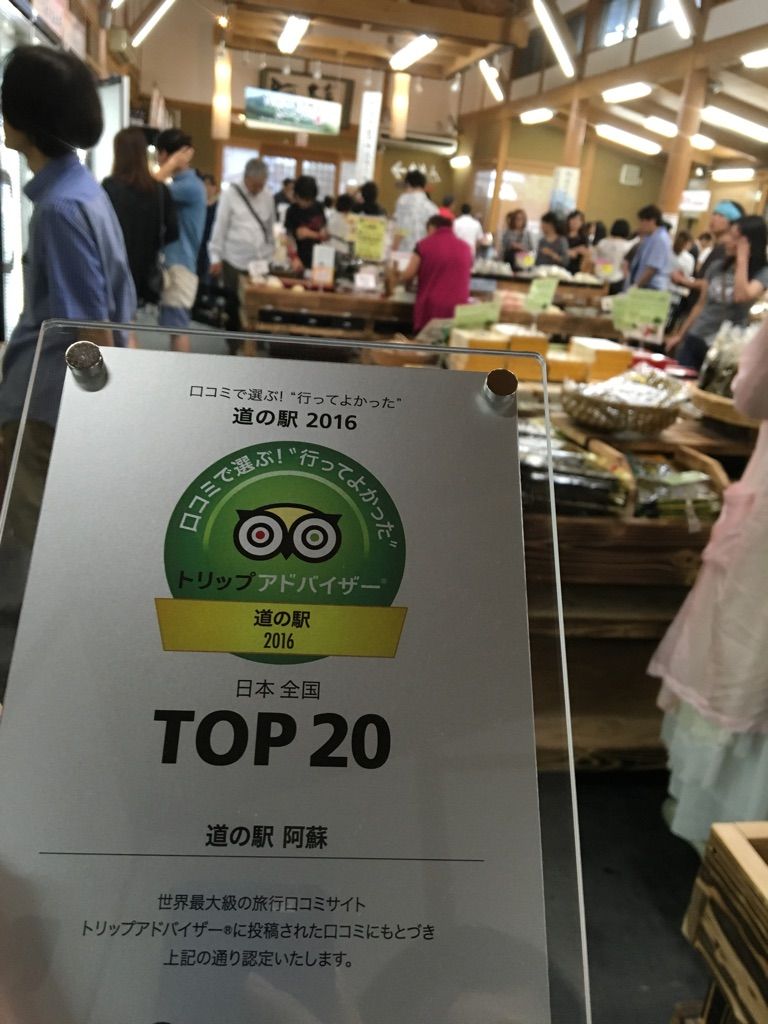 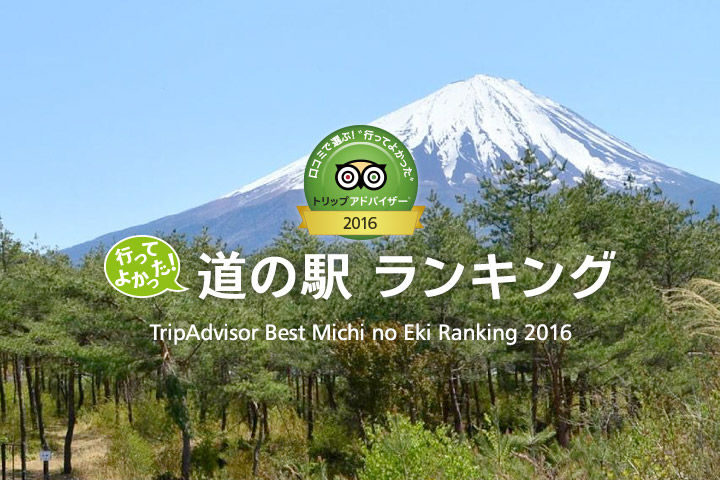